Overcoming Fatphobia in the Theatre World

Fatphobia is a term for discrimination against people who are overweight. It’s rampant in the theater world, where actors must strive to maintain their “ideal body type” by dieting or even starving themselves. Unfortunately, this has led to many actors suffering from eating disorders and mental health problems, which affect performance quality on stage and can lead to serious consequences like heart failure. I’ve seen firsthand the effects of fatphobia in my own life as an actor, but there are things that we can do about it. Ultimately, this blog post will explore how you can be more mindful of fatphobic attitudes while acting professionally, so please read through.

Fatphobia in the theatre industry

Theatre actors are often judged for their size and shape, but this can be a form of fatphobia. Fatphobia is prejudice based on weight or size. In the theater world, there is pressure to be thin and “ideal.” This leads many people in the theatre world to diet excessively and develops eating disorders such as anorexia nervosa or bulimia nervosa. To combat these attitudes about weight, we must make more diverse roles available for those who may not fit into society’s mold as beautiful or skinny enough for a role. It’s also important to make sure that you have good representation within your crew to know how valuable they are no matter what their weight. 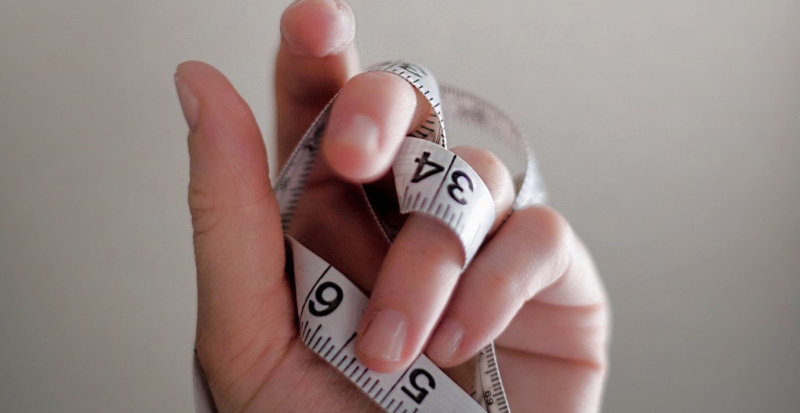 Theater actors are often faced with fatphobia globally, but this doesn’t have to be an obstacle. There are ways that theatre actors can overcome their experiences of fatphobia and continue to pursue their dreams.

Tips for acting through fatphobia:

“Too Fat to Be Actress” 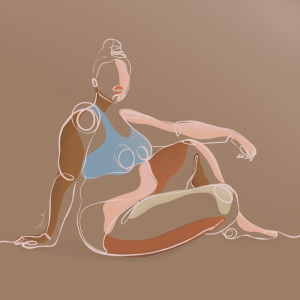 Fatphobia is rampant in the theater world. The first time I was told that my weight would be a problem, I was 15 years old and auditioned for an acting class. Since then, it’s been difficult to find roles where my body type isn’t seen as undesirable or ridiculous. It’s hard enough to stay motivated when you’re constantly being told that your talent doesn’t matter because of how you look- but there are some things we can do so this never happens again.

Fatphobia is the discrimination against individuals with higher body weight or more adipose tissue. It can be seen in how actors are treated within the theatre world, and it’s an important topic to address.

Theatre productions often rely on casting thin people because they are assumed to be strong, agile, beautiful, and able-bodied despite their physical capacity. Unfortunately, this typecasting of overweight actors limits them from playing characters that do not match their appearance. For example, an overweight actress would not be cast for a character who was supposed to appear as though she were starving; this leaves little room for these actresses to play roles other than those that require a skinny figure such as Cinderella or Rapunzel.